1. The role of anti-pathogenic microorganisms Cnidium in the test tube against flocculent epidermal bacteria, gypsum-like bacillus, sphaerobacteria. Newcastle virus cultured on chicken embryos can prolong the life of chicken embryos for 6 hours. 3. Cnidium extract (1:2) has a strong killing effect on vaginal trichomoniasis in vitro. However, it has also been reported that with liver extract as a medium, 10% and 20% of Cnidium decoction has no killing effect or very weak effect on vaginal trichomoniasis.

2. Sex Hormone-like Effect Continuously subcutaneous injection of Cnidium ethanol extract in mice for 32 days can prolong estrus and shorten estrus, and can cause estrus in ovariectomized mice, and increase ovarian and uterine weight. 4. The method of increasing the weight of the prostate, seminal vesicle and levator ani muscle ( mice ) proves that the extract of Cnidium has an androgenic effect. No corrosive effect on rabbit vaginal mucosa.

3. Killing sperm The Cnidium extract powder is formulated into a 20%, 25%, 30%, 35%, 40% suspension with physiological saline, and allowed to stand at room temperature for 48 hours, 200 rpm. After 10 minutes, the supernatant was filtered and stored at 4 °C. Using the drug to observe the spermicidal effect, it can be seen that the spermicidal effect increases with the concentration of the drug solution, and the minimum effective concentration for inhibiting human sperm in 20 seconds is 30%. Each milliliter of semen is mixed with different doses of Cnidium extract powder. The minimum effective dose for inhibiting sperm activity is 250-300 mg. As shown in the experiment, Cnidium may become a vaginal contraceptive.

5. Antiarrhythmic effect The water extract of Cnidium has preventive effects on chloroform-induced ventricular fibrillation, calcium chloride-induced rat ventricular fibrillation and aconitine-induced arrhythmia in rats. Has obvious therapeutic effects. This indicates that the Cnidium water extract has an antiarrhythmic effect. It can effectively counter the ectopic rhythm of aconitine promoting sodium channel opening and accelerating Na+ influx. It is suggested that the extract of Cnidium monnieri can significantly inhibit the Na+ and Ca++ influx of myocardial cell membrane, and thus exert anti-arrhythmia effect.

7. Local anesthetic effect Cnidium decoction alcohol solution (100%) has a complete block effect on the action potential of isolated sciatic nerve. Its intensity is the same as that of 10% procaine. It can restore normal conduction function after stopping. It has an infiltration anesthetic effect on guinea pigs, which can be enhanced by adrenaline hydrochloride, but the local anesthetic time is shorter than 10% procaine; there is spinal anesthesia effect on rabbits, but no surface anesthesia effect on rabbit cornea. .

8. Anti-mutagenic effect The experiment shows that the water-soluble extract of Cnidium has strong anti-mutagenic properties. It has strong anti-mutagenic effect on the acarcinating agent aflatoxin B1; it can reduce the frequency of SCE (sex chromosome exchanging chromosomes) induced by dantidine and cyclophosphamide; the mice induced by cyclophosphamide The chromosomal aberration and micronucleus of bone marrow cells have an antagonistic effect, and with the increase of the dose of Cnidium extract, the distortion rate and micronucleus cell rate decrease gradually. 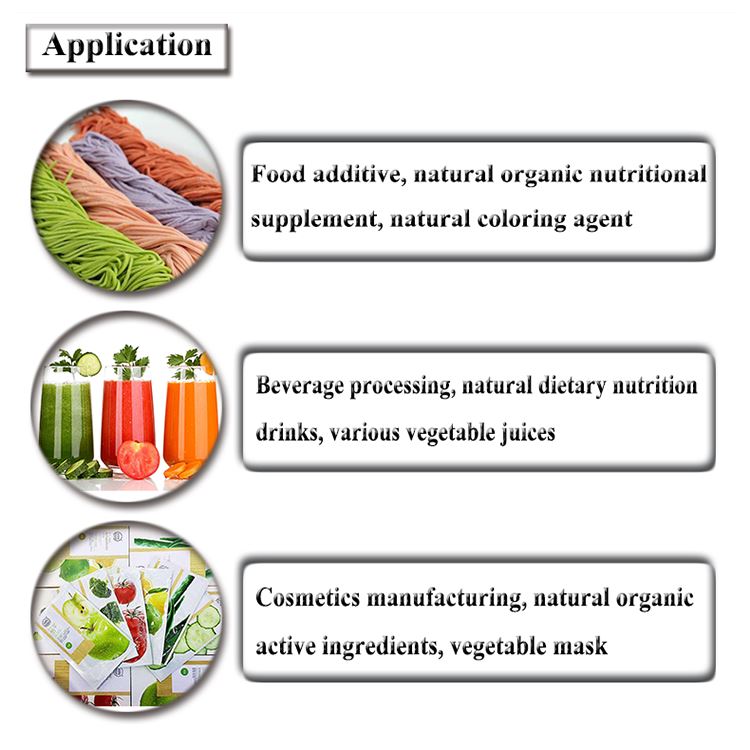